Fiorini Webinars: a successful initiative in 2020 and a calendar full of new appointments for 2021. 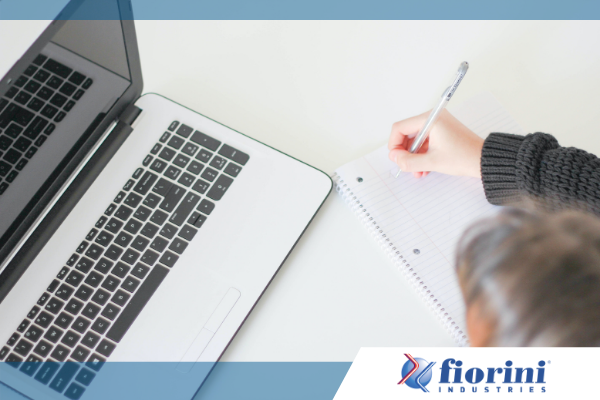 In 2020, despite the fragile health situation, Fiorini decided to go ahead and expand its range of proposals, focusing its attention and energy on training and updating sector-based designers and technicians.

Within this framework, a series of free webinars was organised, dedicated to operators and centred around topics, such as Legionella, dimensioning domestic hot water systems, the role of hydronic kits in modern HVAC systems, heat pumps, heat recovery, the PED Directive, pressurised equipment and heat exchangers.

The activity, aimed at consolidating Fiorini’s role as a benchmark for Italian and foreign HVAC&R sector-based technicians, proved to be a resounding success. In all, 2,200 participants signed up for about 20 sessions, organised for an Italian, English and Russian audience, with an average of 76% participation. Thanks to the user satisfaction survey, positive feedback was collected which showed an average score of 4.54 out of 5 and which, more importantly, provided areas for reflection and suggestions for improving the organisation for the next edition.

Fiorini is, in fact, working on its 2021 webinar proposal: a calendar of appointments featuring new formats and topics, aimed at offering customers an in-depth look at specific technical questions and helping them choose the best solutions for their requirements, whether standard or tailored.

Don’t miss out on the next webinars which, in January, February, March and April 2021, will deal with topics such as DHW dimensioning with examples of application, an in-depth look at add-on and supplemental hydronic kits, with a focus on examples of heat exchanger dimensioning and much more.

We will shortly be communicating the dates of the next appointments: stay informed by visiting the website fiorini-industries.com or subscribing to the Fiorini newsletter to be sure that you reserve your place on the webinar in good time!