Fiorini Industries wears the kimono for the Kata World Championships 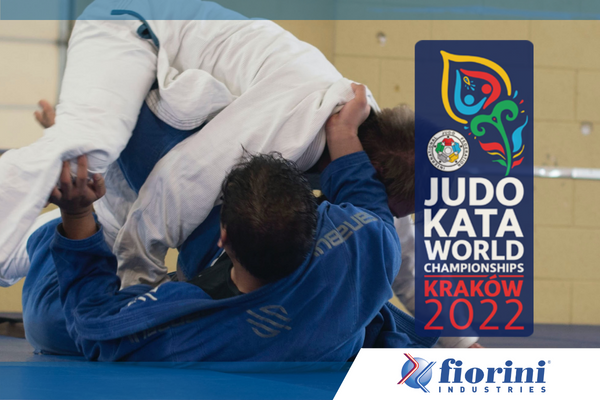 The company will sponsor the Brisighella judo association, called to compete in the world championships to be held in Krakow from 13 to 14 September.

When we talk about Kata, we mean the movements that represent the fighting technique of various martial arts.

It is a true discipline in its own right compared to Judo or Karate, with championships in which one competes by performing a series of attacks and defenses in order to evaluate the correctness and level of perfection of the moves performed.

And it is precisely at the World Kata Championships, scheduled to take place in Krakow on September 13-14, 2022, that the Fiorini Industries logo will make its appearance among those of the sponsors. In fact, the company will support the Judo Association of Brisighella, which will compete representing the Italian Nage No Kata team.

This is a true honor for Fiorini, which once again demonstrates its willingness to be at the side of local athletes engaged in sporting endeavors that stand out for technique, precision, willpower and passion.

The same qualities that Fiorini brings to bear daily in his work.